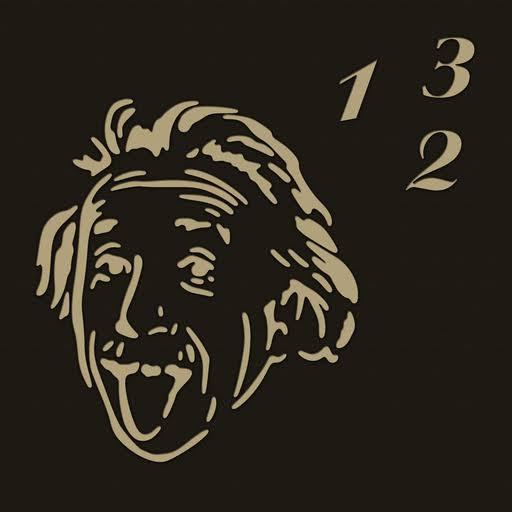 This app has been removed from the Play Store.

Riddle of Einstein Puzzle (Einstein's riddle or "Zebra puzzle") is a well-known riddle attributed to Albert Einstein.
It is said that only 2% of the population is able of finding the solution.

The goal of the game: Use logic to deduce the value of each tile in the grid.

At first, each tile displays all possible values.
Use clues to narrow down, and then figure out, value of each tile.
The clues are at the bottom of the screen.
Touch a tile to display a pop-up window with possible values for the tile, touch values to turn them off or back on.

Eventually, each tile must occupy its cell in the table. Each solved cell contains only its element, and unsolved one contains all elements that could possibly be in that cell.

Use clue not only to locate where certain element is, but also where it can not be. 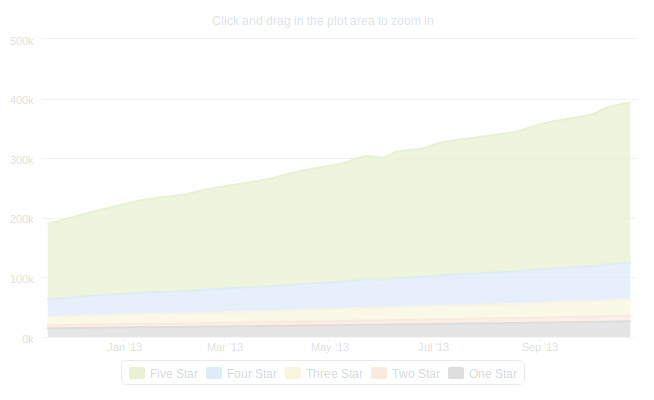